Known as cell jammers, signal blockers, GPS WIFI jammers, a cell phone signal jammer holds up the radio frequency in a given area, creating a sort of signal traffic jam that blocks all communication. Like a radio silence bubble, no calls or internet message can be sent or received as long as the user is within range of the cell phone signal blocker.

Is A Cell Phone Jammer Illegal? 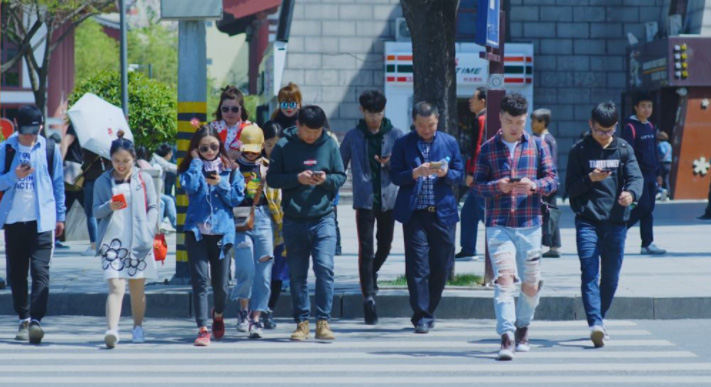 Your email address will not be published.Required fields are marked. *